Do you use air conditioning in your home or business? If you do, then you most likely appreciate how this HVAC technology makes life bearable, especially when it gets uncomfortably hot or cold. But have you ever stopped to wonder who invented air conditioning?

The Buildup to the Invention of Air Conditioning

Before the invention of the AC, homes and other building structures were constructed with thick walls that were resistant to the exterior changes of thermal conditions. This was especially true before the invention of insulation. This goes to show that in a way, AC invention changed the infrastructure design of homes and buildings. The turning point came in the late 1800s and early 1900s when the Revolution of American Industries happened. Factories dealing with production and manufacturing started experiencing problems related to temperature, and something had to be done.

During the American Industrial Revolution period, a printing and lithography company called Sackett and Wilhelms began experiencing some printing issues. The varying atmospheric humidity in their printing factories was causing the paper to contract and expand unevenly, resulting in deviations in the layers of ink. This led to excess waste and scrap that made the company experience a lot of loss.

Sackett and Wilhelms Company quickly realized that humidity was the main cause of their problematic plant and sought to fix it. The company sought the services of a consulting engineer called Walter Timmis, who then reached out to a company called Buffalo Forge in New York. The Buffalo Forge office supplied fans, hot blast heaters, and forges, and it employed expert engineers to design customized solutions for the clients of the company. One of the engineers hired by Buffalo Forge was Willis Carrier, the man who would change the way we control our indoor climate.

The head of the Buffalo Forge company, Irvine Lyle, tasked Mr. Carrier with the responsibility of designing a system that would control the humidity of the manufacturing plant of their client company, Sackett and Wilhelms. Well, at this point, Mr. Carrier had to rake his brain to come up with the best design for their client. This was in 1902.

After raking his brain and spending many sleepless days and nights, Mr. Carrier finally arrived at the solution that would lay the foundation of modern-day air conditioning. The genius developed an incredible system that used heating coils to replace steam with cold water that flowed through the coils. This would make the temperature on the coil’s surface to balance, thereby lowering a specified air temperature to the required dew point.

The strategy of controlling the air temperature to attain a designed dew point allowed Carrier to pull moisture from the atmospheric air. That summer, Carrier installed his design in the Sackett and Wilhelm’s plant alongside a system of heaters, fans, pipes, and ducts, to allow movement of air and control of temperature. Carrier’s invention was successful.

The Evolution of Air Conditioning

Soon Willis Carrier realized that his invention had a lot of potential and spent the next five years developing more tools that could control temperatures and humidity in factories and buildings. Following the initial coil design that he made for Sackett and Wilhelms, Carrier devised a new counterintuitive method of air-drying.

The air would pass through a spray of water whereby the spray would then condense more water within the air. After coming up with this idea of condensing air, Carrier realized that if the spray of water were heated, he would be able to control the dew point of the air to produce specific air humidity in any building.

Several years flew by and the Carrier Company was still producing the best air conditioning technology in the world.

All was going well for the Carrier AC Company as it continued supplying its products and services to many other industries and businesses around the world.

In 1914, however, things started falling apart for the AC Company. With the onset of WWI, the American economy was greatly affected, and the Buffalo Forge Company decided to dissolve the Carrier AC Company. This setback did not deter the ambitions of Willis Carrier and Irvine Lyle. The two men pressed forward and founded the new company called Carrier Corporation of Engineering in 1915.

Carrier corporation went ahead to win many contracts from companies that needed their buildings cooled. In 1918, for instance, the new company began cooling ammunition plants that were crucial in the war. At this point, air conditioning began to change how manufacturing took place in factories.

In 1922, Carrier updated his AC invention by introducing the centrifugal refrigeration machine, which was also called the chiller. Chillers would remove heat from liquids through a cycle called vapor compression. The liquid containing absorbed heat would then be pumped through a heat exchanger in order to cool the air or the equipment. This system is still common in modern-day air conditioning systems. This new invention allowed for air conditioning units to be smaller, which made it feasible to be used domestically in homes.

In 1924, movie theaters in America adopted air conditioning. This was a great business move because many people would go to movie theaters to cool off and relax during hot days.

In 1926, a skyscraper in Texas was built with an air conditioning system from its roof to its basement. It was the first of its kind.

From that point onward, AC development changed to become an integral part of homes and other properties. Today, the systems are almost in all homes and apartments. If you reside in the Las Vegas area, Polar Air & Heating, Inc. will ensure you have a working air conditioning system by fitting, maintaining, or repairing any type of HVAC system in your home or business premises. We also offer a full range of heating and cooling services.

We’re the best local HVAC pros, and we’re proud to offer Google-guaranteed services in the Silver State. At Polar Air & Heating, Inc., we’ll get the job done right the first time. You can trust our NATE-certified technicians to complete their work efficiently and promptly.

To learn more about the heating and air conditioning services we offer in Las Vegas, contact us today! We Service & Repair All HVAC Brands 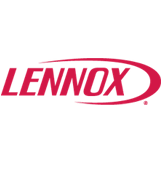 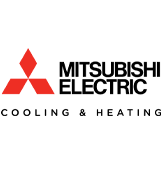 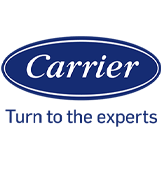 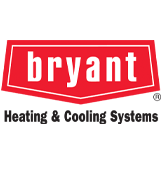 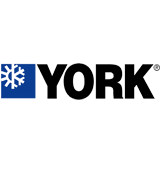 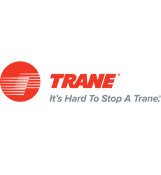 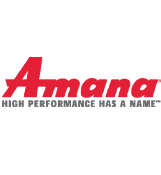 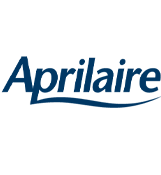 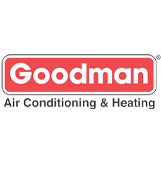 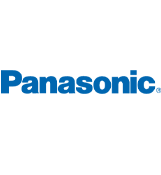 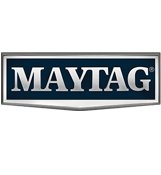 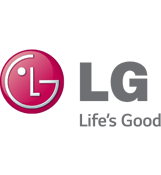